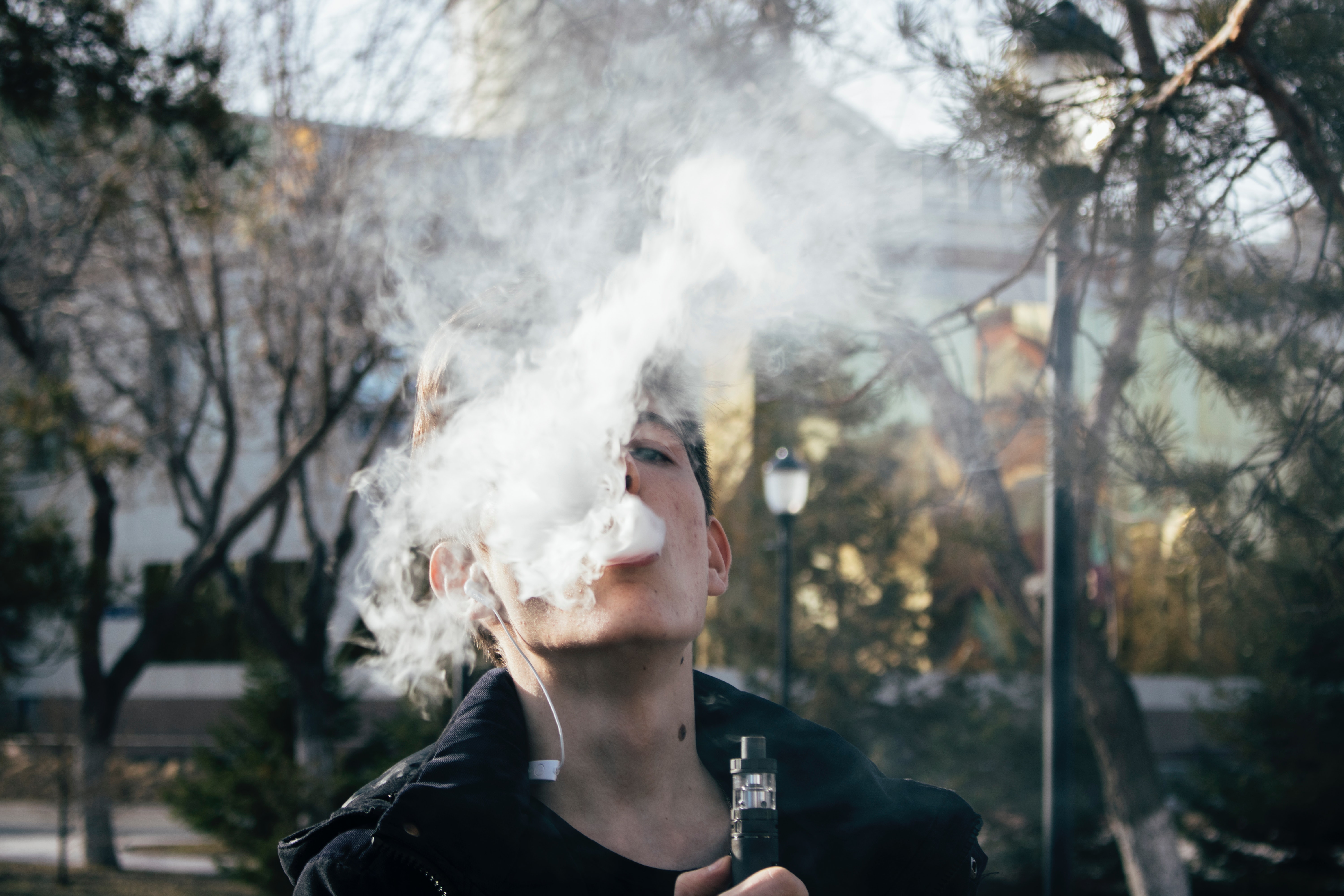 At least 18 deaths and more than 1,000 cases of a mysterious lung illness have been linked with vaping by US health authorities.

The Centres for Disease Control and Prevention (CDC) said cases were up a quarter from last week.

The symptoms of those afflicted include chest pain, fatigue and shortness of breath, but doctors have been unable to establish what is causing the illness.

Dr Anne Schuchat from the CDC said the outbreak was expected to continue.

“I cannot stress enough the seriousness of these injuries. This is a critical issue. We need to take steps to prevent additional cases,” Dr Schuchat said.

Vaping-related injuries have been confirmed in 48 states, with deaths in 15 of those. The average age of those who died is nearly 50. The youngest victim was in their 20s and the oldest was in their 70s.

Mysterious illnesses aside, many have accused e-cigarette manufacturers of exposing young people to addictive nicotine and luring them toward smoking. Advocates of the vaping ban also cite research on nicotine’s harmful effects on youth brain development.

E-cigarette makers have lobbied aggressively against new regulations and argue that their products can help smokers quit while giving those addicted to nicotine a safer option than smoking tobacco. They say they’re working to address underage vaping and warn that an outright ban could just replace regulated sales with a black market.

The CDC agrees that e-cigarettes can help smokers who substitute them for regular tobacco products, and health professionals believe vaping to be safer than traditional smoking, which kills 8 million people per year, according to the World Health Organisation.

The debate over vaping regulations has split the public health community, as some point to harm reduction for smokers while others emphasise the threat to youth. England’s public health agency cites estimates that the practice is 95 percent less harmful than smoking.

But given that the FDA has yet to vet vaping products, experts caution that the long-term consequences of using e-cigarettes remain unclear.

Whatever your predilection, it doesn’t require much thought to figure out that inhaling clouds of smoke into one’s lungs is not a good idea.

Human lungs have evolved to inhale air and deliver oxygen around the body. Every time we inhale something that is not air, we are insulting our lungs – and we’ll have to face the consequences of that.

If you would like to quit smoking, you’re more likely to succeed with the right support. Using your willpower is important but you’ll increase your chances of success if you get some additional help. Contact your GP, pharmacist or your local stop smoking service for more information. 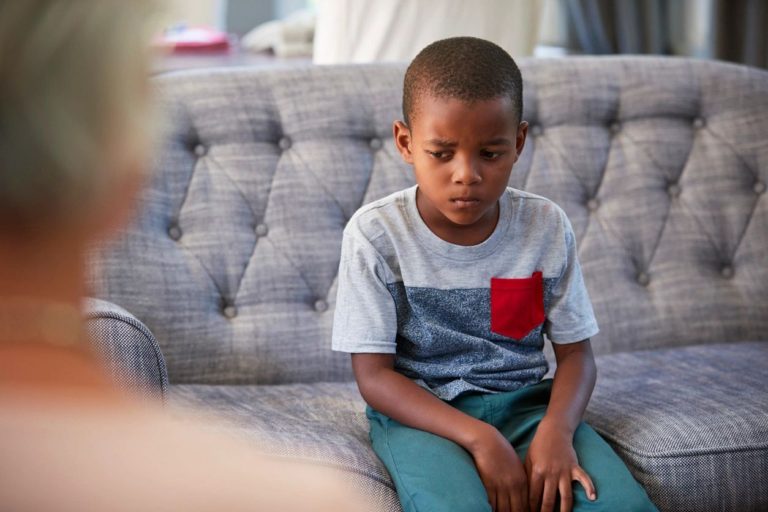 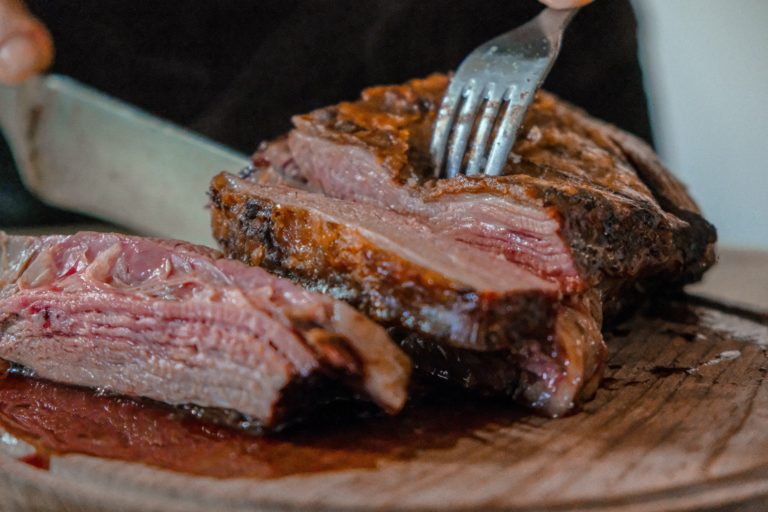 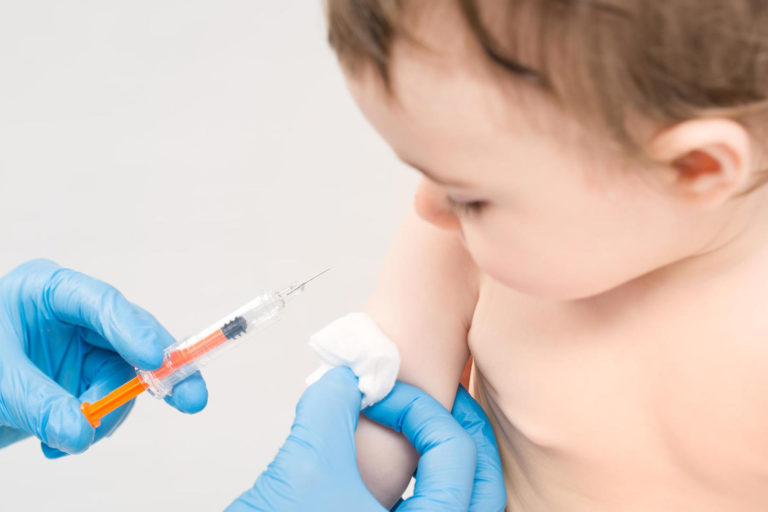 Yes Or No? Vaping From A Doctor’s Perspective 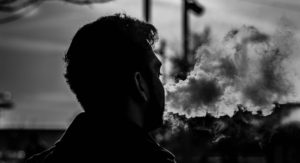 The debate continues to rage on over Vaping. Is it safe? Does it help reduce or even stop people smoking cigarettes??

Having not been a smoker myself, but with more of my patients asking me about vaping vs smoking, I decided to look into it a little more.

There is no definitive answer to the above, as NICE (our clinical regulator) has informed us: ‘it’s too soon to tell’. E-cigarettes and Vaping are fairly young in their lives at the moment have only been around for the last decade. This has meant that there is little in the way of testing or evidence to look back at to make any firm conclusions. Basically, people have not been Vaping for long enough for us to know the long-term effects.

A battery operating coil heats a liquid which contains nicotine that has been extracted from tobacco. It also includes flavourings and ‘other chemicals’ which together form the vapour that is inhaled.

It is thought that there are less ‘toxic chemicals’ in the vapour produced compared to the approximately 7,000 chemicals in tobacco cigarettes, most of which are toxic.

2. There is still Nicotine in the Vape: the addiction continues:

Nicotine is still present in the vapour which means that users are still at risk of these harmful effects. These can include: addiction, withdrawal symptoms, rise in heart rate and blood pressure.

3. Does it help you stop smoking?

The evidence is patchy here, but it is thought that because you can control the strength of the nicotine you can gradually wean yourself off it. The school of thought is that generally speaking those that vape are more likely to stop smoking than those who go cold turkey.

There have been several stories about vapes exploding in pockets and bags. This has been put down to misuse of the equipment. There is a standard regulated battery and coil length that is used. People who modify this e.g elongate the coil (allows for more vape), cause the battery to be overworked and can cause it to explode.

So – is it safe?  This would depend on the person asking it:

Ask me: a non-smoker, no addiction to nicotine, I would say – no it’s not safe.

Ask a smoker trying to quit – ‘yes, it is SAFER, than smoking a tobacco cigarette.’ 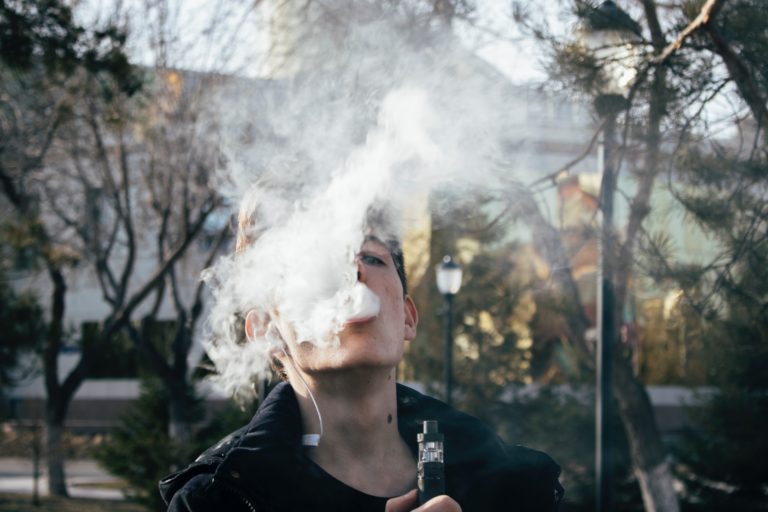